Home > You: Architecting the Future…of Humanity 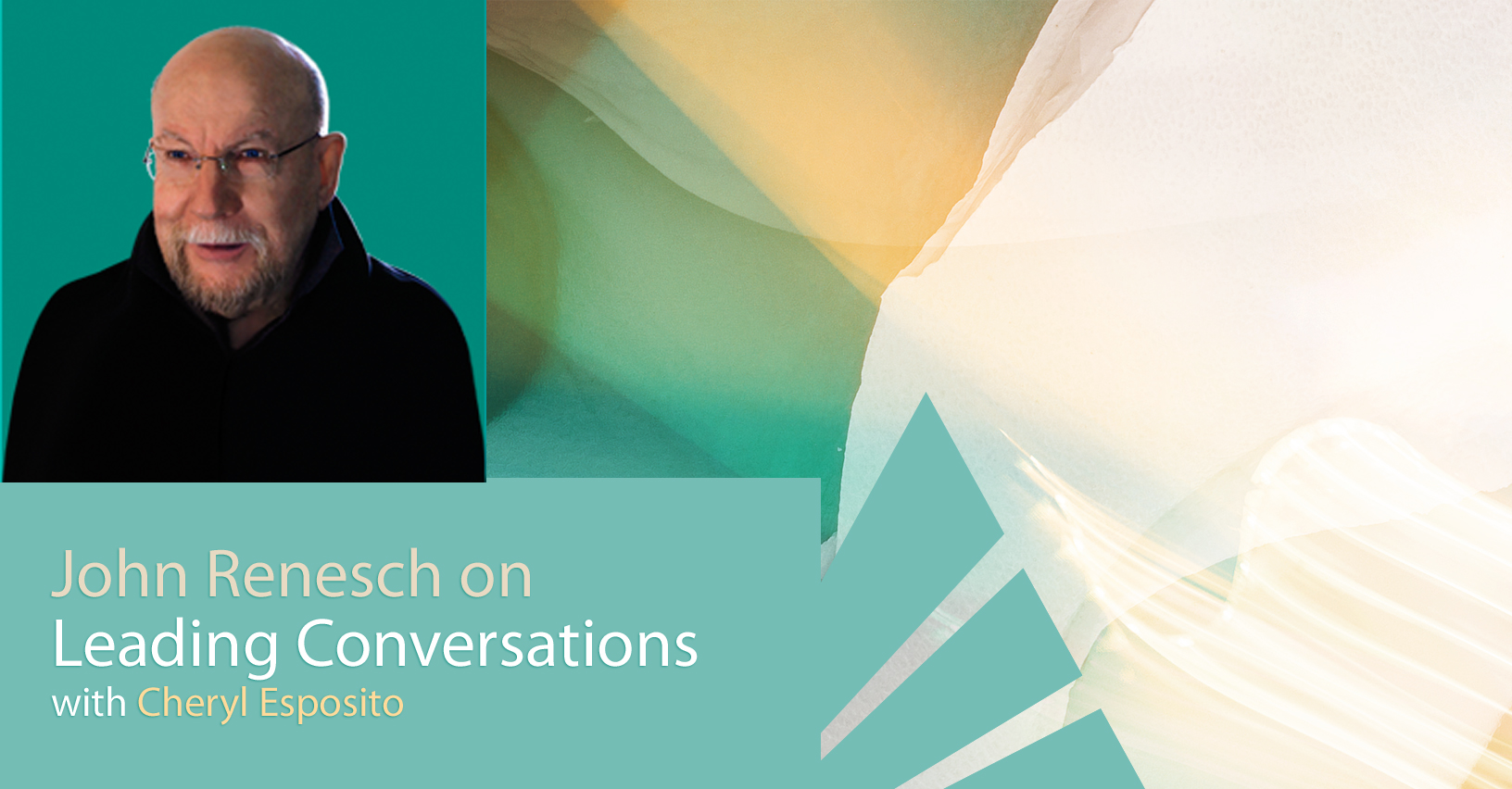 Humanity first. Our dear John Renesch, a renowned futurist and visionary, passed away September 22, 2022.  For several decades John shared his perspectives about a brilliant future of the world. He also saw the trajectory as tenuous – but not hopeless. He saw the slippery slope that the U.S. and the world were traveling toward complete disruption, long before most did. He noted that this was easily apparent in the behavior of individuals in a society, which then created norms of that society. The breakdown though began long before the behavior showed itself.  John was a proponent of taking responsibility – for self, for the well-being of community, for one’s part in the shaping of culture and society and the political landscape. Twenty years ago he said it was time for our culture to grow up, out of what he characterized as a “rebellious teenage stage.” It was past time to stand up and take responsibility for contributing to the whole. (Seems like we are regressing…) For John, it was “humanity first.” He said there must be love and compassion and caring for the individual and the whole of humanity for the system to shift trajectory. So, maybe if we start there. Humanity first. If I see everything through humanity first, how does that change my thoughts, actions, and behaviors? It’s worth a try. Rest peacefully John.

A businessperson & CEO who started, ran, & sold enterprises, John says commerce is key in shifting human consciousness to create a future of possibility that will allow humanity to transcend the inevitable future being projected from current trends. We are future shapers. We play a role in how the world will be tomorrow, next year & coming generations.
John’s challenge: give conscious thought to what we want, rather than passively sitting around while a random or even “accidental future” reveals itself. And, while we’re at it, stop pretending that what we are doing has no impact on the future. (Note to self: no excuses!)
Join Cheryl Esposito & John Renesch to explore Future Shaping!