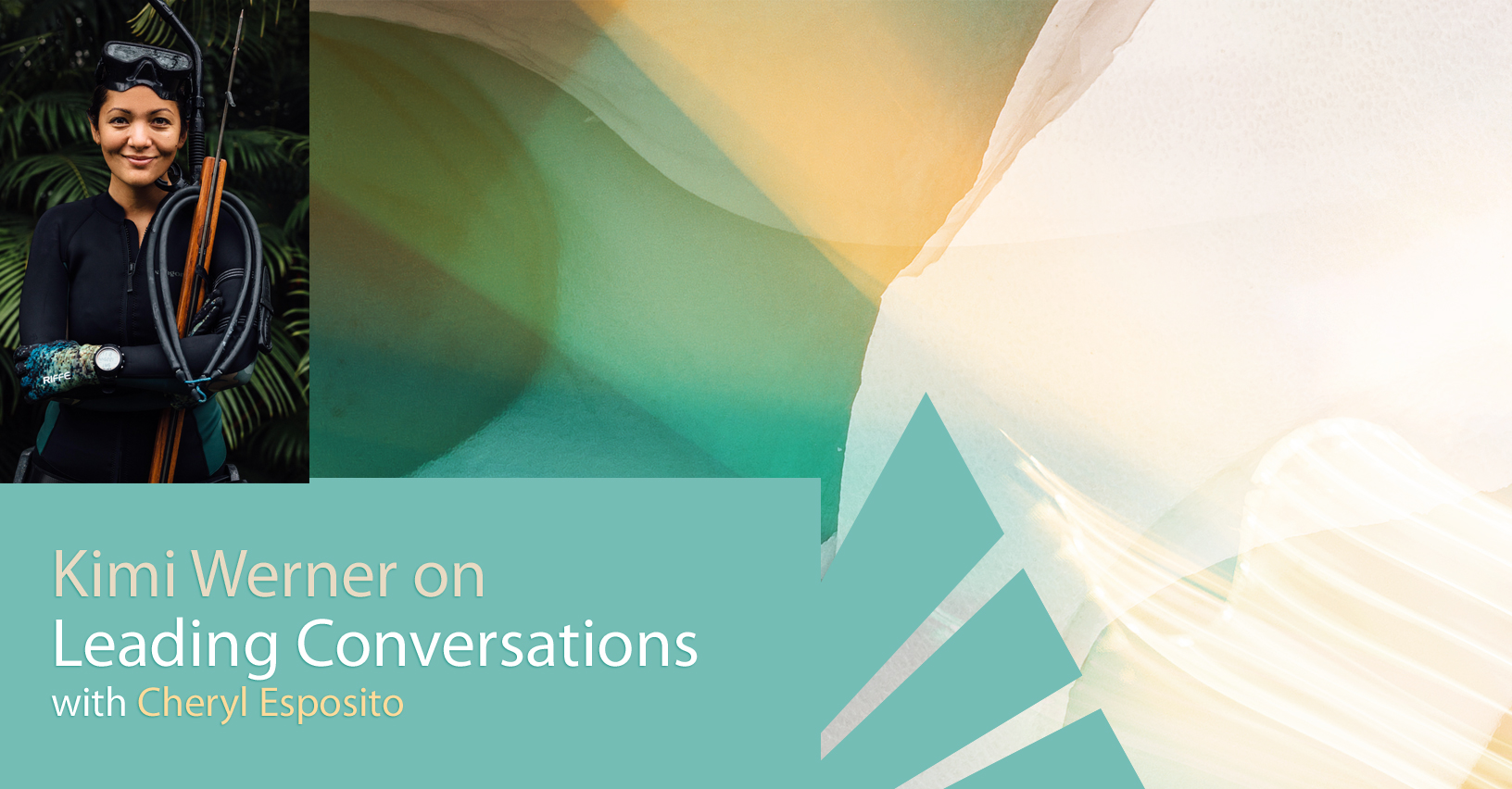 The Real Magic of Surrender