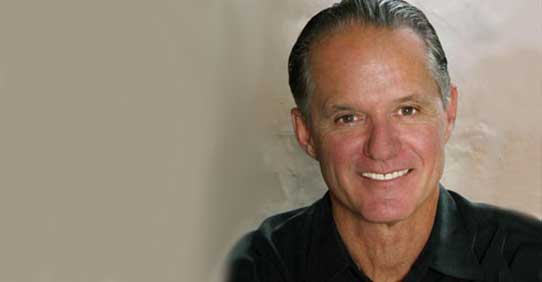 Richard Strozzi-Heckler says the ‘self’ is the leader’s primary source of power and effectiveness. The success or failure of leaders is more than a game of expertise and strategy. Presence and how we move in the world is key.
“It has become abundantly clear to me that we do not transform ourselves and our thinking through good ideas or hope. To make sustainable shifts in our behavior and way of thinking, we have to embody new schemas.”
Somatic Coaching was developed as a way to cultivate the self through the body. In somatics, the body is not just a physiological entity but is the center of our lived experience in the world. It is a way to move toward mastery in our lives, our leadership, and achieving our highest potential.
There is emotional and physical cost to being distanced from our bodies. Consider this: Richard posits that the body is a primary conduit for cultivation of self…and the ‘self’ is the leader’s primary source of power. If a leader is lacking deep self-awareness and sense awareness, they are likely missing out on higher levels of their own potential.
Join Cheryl Esposito and Richard Strozzi Heckler to explore leadership moves that matter.