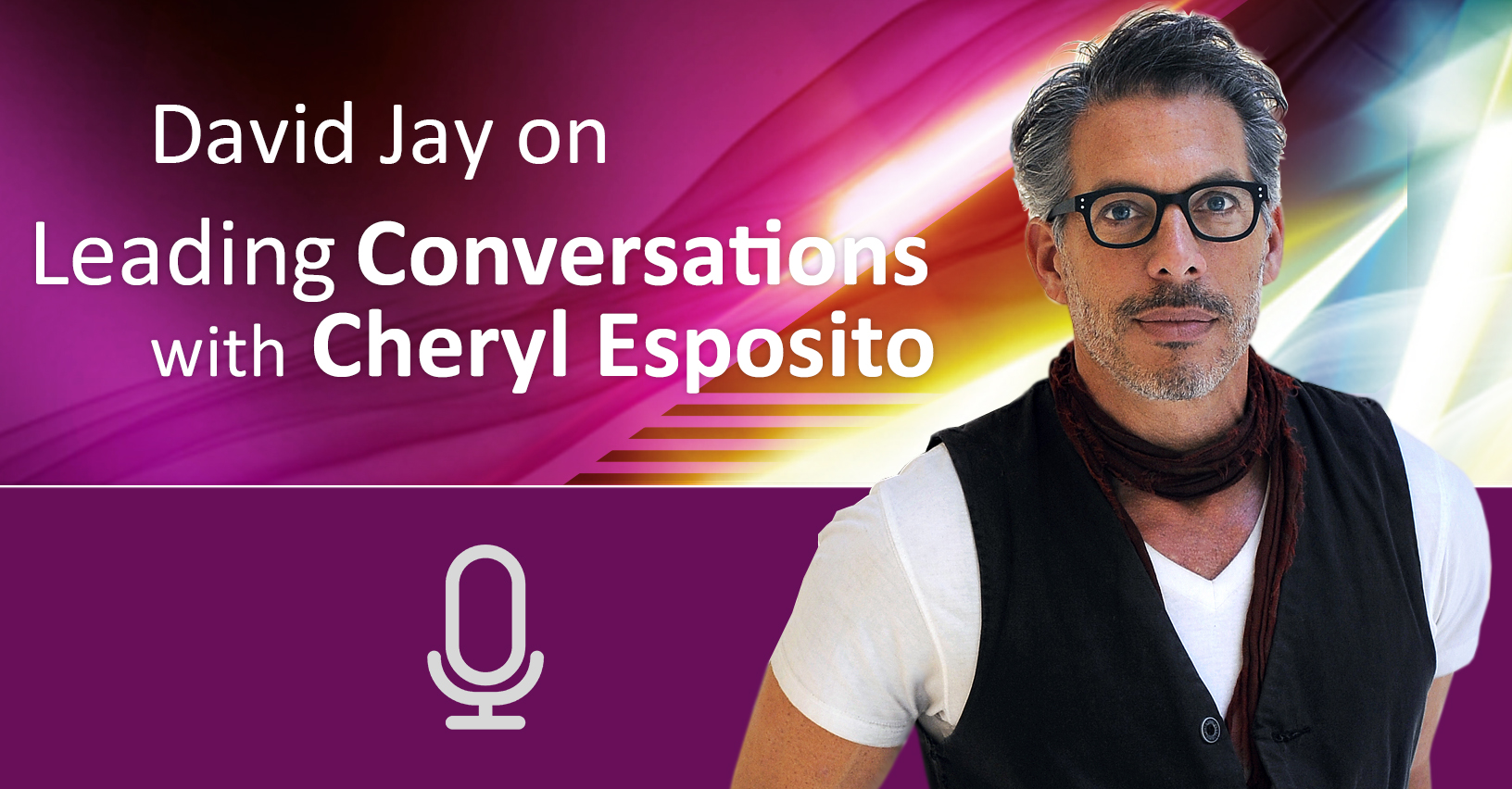 Leadership Relevant for Our Times

The Art of Inspiration

The Abundant Life: It’s not About the Money…