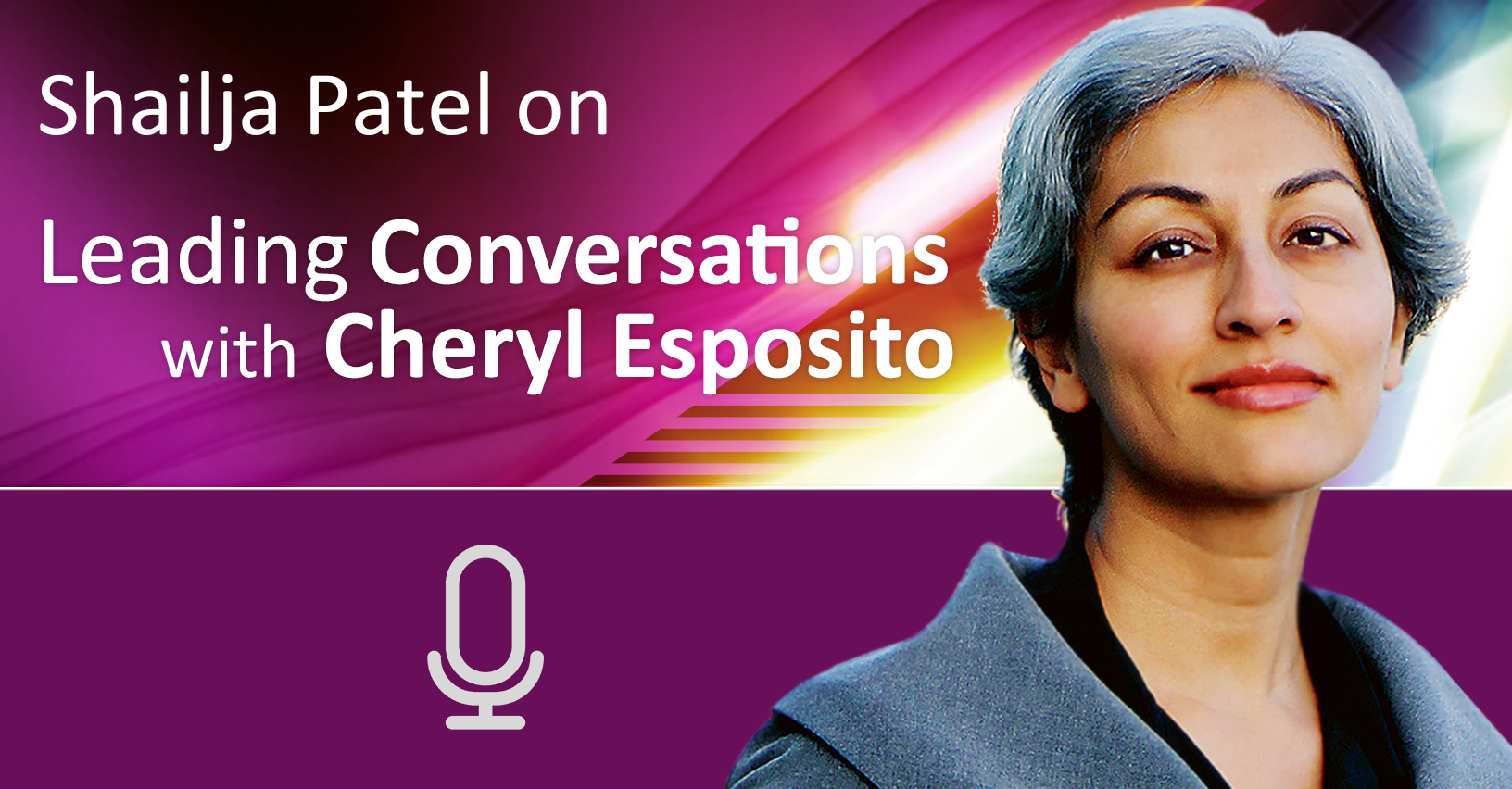 The Currency of the Future: Each Other

The Bond Between Us: A New World Order