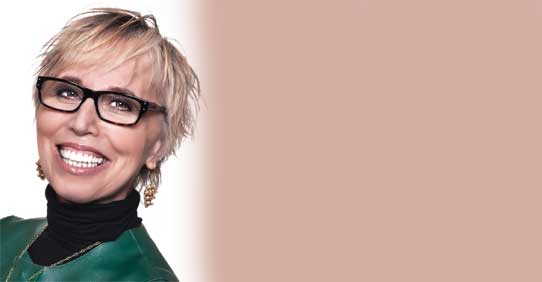 The Birth of Caring Societies

The Journey Into Wonder