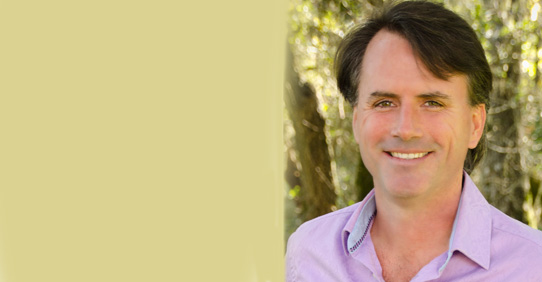 Cheryl Esposito welcomes Stephen Dinan, a noted social entrepreneur and visionary political strategist, and author of Sacred America, Sacred World: Fulfilling our Mission in Service to All. He is founder and CEO of The Shift Network, a leading global provider of online transformational courses and trainings in the field of human potential.

Stephen has made transformation the centerpiece of his latest book,Sacred America, Sacred World: Fulfilling our Mission in Service to All. It is a manifesto for a “transpartisan America.”
(Right about now, I can hear you saying, “well, good luck with that…”). Stephen’s years of researching and preparing for this book brought him to what today may seem like an unlikely worldview – some may call it magical thinking.
Dinan’s solution calls for each side of the two party political system togrow up and evolve, rather than vilify each other and fight. To do this he says, we must move toward embracing a sacred vision of national unity.
Is it possible to even have a civil conversation about this idea? Can you imagine all political perspectives being held as a valuable yet incomplete contribution toward the emerging whole?
Dinan writes: “Our task is not just about getting the ‘right’ party elected or even finding the ‘right’ leader but about evolving our political process itself so that it generates greater wisdom and reflects the best in us… As we learn to appreciate alternative positions, we can help grow a healthier political culture where opponents become allies and adversaries become friends.”
Join Cheryl Esposito & Stephen Dinan to learn the path to creating a sacred vision of America united.