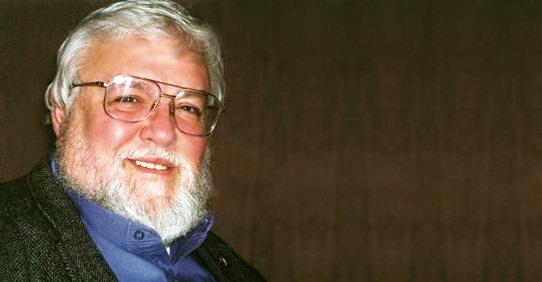 Michael Toms was called “the Socrates of radio.” His legendary dialogues helped to bring innovative ideas into the mainstream culture. Michael passed away January 24, 2013. He was 72. He had a way about him that made people want to be in conversation…to reflect deeper. His soft voice and genuine inquiry were his trademark to the truth. Michael & his wife Justine created New Dimensions Radio, as the place for this to live. In this Leading Conversations episode from the archves, we turn the table and ask Michael the questions, exploring his journey in making a difference through media, past, present and future. We are honored to have known you, Michael. Join Cheryl Esposito and Michael Toms to hear…the voice of a master.

For more than a quarter century, Michael has been engaging in dialogue with the world’s leading-edge thinkers, social architects, creative artists, scientists and spiritual teachers. Called “the Socrates of radio,” he is acknowledged by guests and listeners alike as one of the premier interviewers in media today. His legendary dialogues have helped to bring innovative ideas into the mainstream culture. Michael is an accomplished writer, seminar leader, communications, marketing, fundraising consultant and master dialogue coach. One of his most successful books, An Open Life: Joseph Campbell in Conversation with Michael Toms is nationally acclaimed. We turn the table and ask Michael the questions, exploring his journey in making a difference through media, past, present and future. Join the conversation!