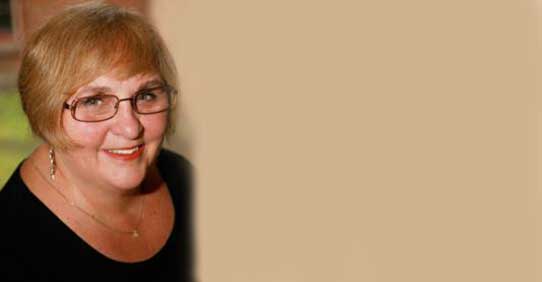 Dr. Clark is internationally recognized as a leader in her field and an expert in substance abuse treatment. She is the principal author of “DOING LIFE!® A Life Skills Program for Recovery from Addictions” and “SMART CHOICES: A Guide for Making Choices That Work.”
The prison system in the U.S. is viewed as largely dysfunctional and ineffective. Cherie describes much of the prison population as young, nonviolent, often drug addicted, and who gave up on themselves at about age ten. Her goal: change lives by teaching people that their choices are their responsibility, and build self-discipline and life skills that increase the odds of success once they are released. Based on Buckminster Fuller’s principles of synergetics, the renowned programs result in successful prisoner rehabilitation & prison staff effectiveness. A program she developed for the New York State Department of Correctional Services named Shock Incarceration has resulted in over 45,000 graduates with an unprecedented low return to prison rate – less than 10%. New York State reported the Shock program contributed $1.377 billion in cost savings to New York taxpayers.
Do you think “doing life” only references a prison term? Think again. Join Cheryl Esposito & Cherie Clark for Doing Life: It’s Your Choice!