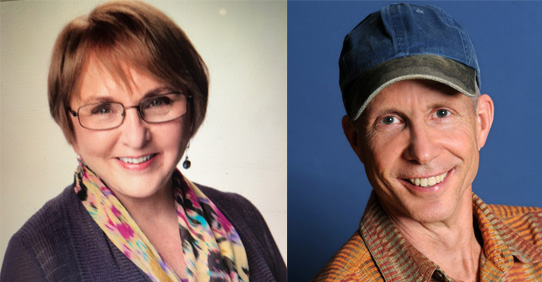 Let Surprise Be Your Muse!

A Warrior Leads from the Heart

The Quiet Callings of Sound Leadership

Let Your Heart Guide You: It Knows.